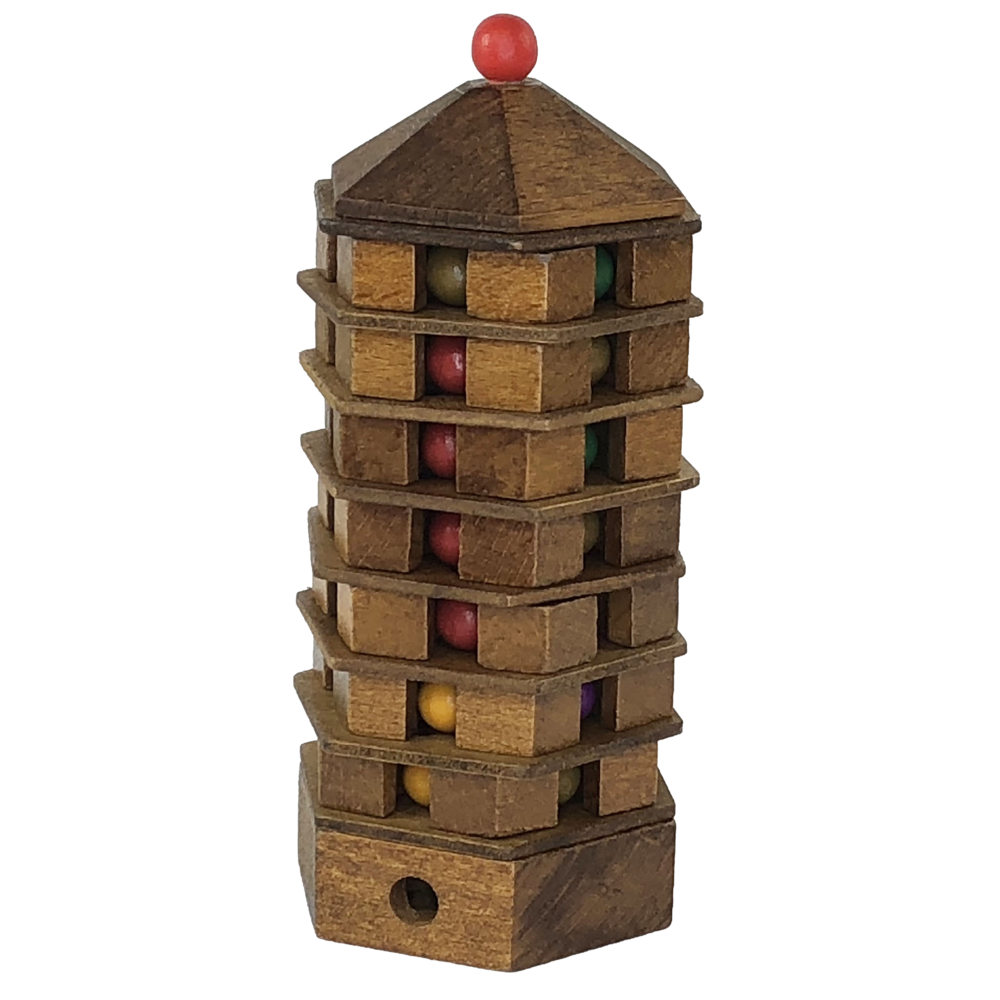 Conquistadors wrote about aztec ghost towers, estimating that the contained 130,000 skills. For Aztecs, these skulls were the seeds that would ensure the continued existence of humanity. They were signs of life and regeneration.

Jumble up the tower by using the empty space at the bottom to move the little balls one at a time, then twist each layer and pass the balls from one end of the tower to the next until each column is filled with skulls of the same color.

Save this product for later
×