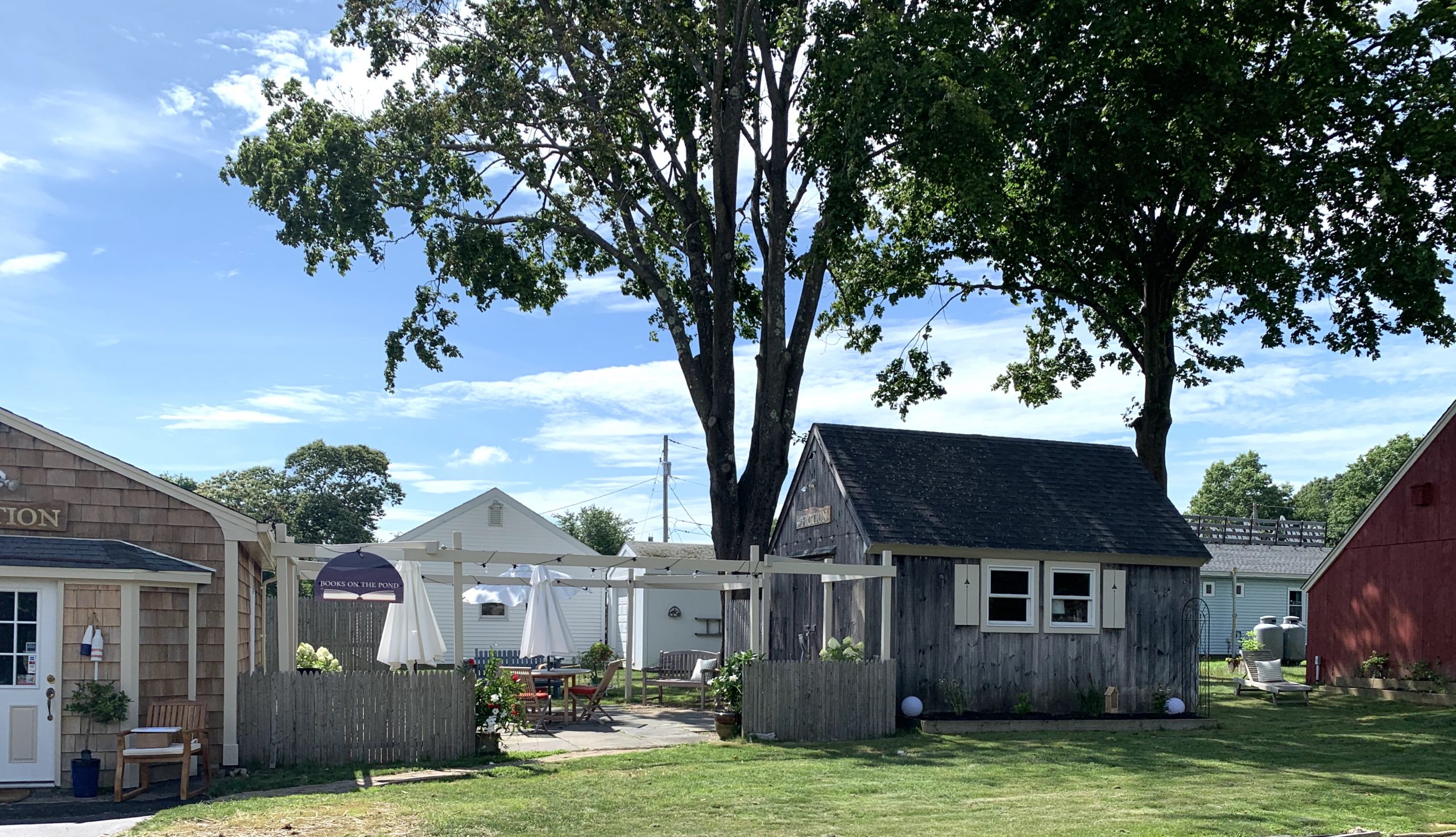 Don't Shop 'til You Drop 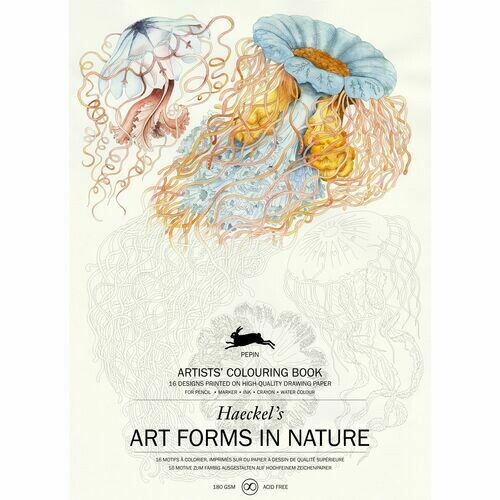 Pepin Artists’ Colouring Books contain 16 sheets of heavy, acid-free drawing paper, printed with exceptional designs in very light lines. The original outline will be hardly visible after colouring. Pepin uses one of the best paper mills in Europe and their colouring pads are suitable for a wide range of colouring applications, including pencil, crayon, pastel, felt marker, and gouache. Also water colours and liquid inks can be used. Our first-rate paper has a long life and coloured sheets can be framed and displayed without the risk of rapid deterioration.

In order to get the best results, we recommend you use high-quality colouring materials.

These illustrations are by:

The published artwork of Haeckel includes over 100 detailed, multi-colour illustrations of animals and sea creatures, collected in his Kunstformen der Natur ("Art Forms of Nature"). As a philosopher, Ernst Haeckel wrote Die Welträthsel (1895–1899; in English: The Riddle of the Universe, 1901), the genesis for the term "world riddle" (Welträtsel); and Freedom in Science and Teaching[7] to support teaching evolution.

Save this product for later
×

We Do Not Take Used Books.