Jon passed away at the end of 2021. He was one of our closest new friends. We depended on him to steer and advise us with his very own brilliance and brutal honesty - especially with all things art and literature related. His loss to us is immeasurable. Even during two autumns of Covid, Jon also took part in our writing classes and with his formidable presence, shaped our discussions to such a level we actually thought we could be writers. We shall miss him and honor his memory by continuing to learn. 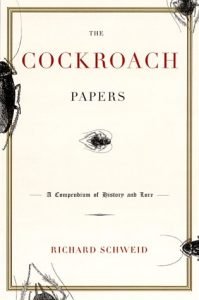 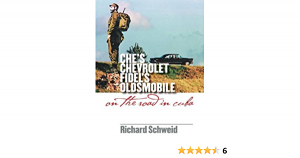 This two hour class will examine what is meant by “narrative nonfiction.” What is narrative, and how can we use it when writing nonfiction? What sets narrative nonfiction apart from didactic nonfiction, in which the facts are researched and assembled in prose? Richard will demonstrate answers to these questions by using Katherine Boo’s Behind the Beautiful Forevers.

It is recommended that students purchase this book in advance in order to participate in conversation. A short in-class writing exercise will conclude the class. Students are welcome to stay and read from their own work afterwards.

All writers welcome from beginners to professionals

Registration required in advance by October 15.

Richard Schweid is the author of over six nonfiction books. He currently splits his writing life between Charlestown, Rhode Island and Barcelona, Spain. Richard's most recent book, published by Cornell University Press (Ithaca, New York, 2021), addresses the state of elder care in our country. Bilingual, he is the editor and founder of the Spanish culture magazine, Barcelona.

BoP sold many copies of his natural science book, Eel (University of North Carolina Press, N.C., 2008) which received praise from the New York Times. It is such a wonderfully researched and written book about one of our most enigmatic and mysterious sea creatures.

“Richard Schweid has given us a perceptive, contemporary snapshot of an eel's changing world. The result is a fine piece of archival writing…”       The Times Literary Supplement (cover review)

This is a generative workshop that concentrates on process over product, beginning with the blank page and resulting in your most authentic writing. Through short writing prompts, discover how your life, obsessions, and subject matter can emerge from the personal to  universal. We will also be reading from a selection of poets who have written about voice (list forthcoming).
Poet Alison Woods will also discuss the process of compiling poems into chapbooks, and how she was first recognized by poetry editors and publishers.
Limit: 15 writers
All level of poets welcome.
Cost: $75
Registration required in advance by October 27
Please email read@booksonthepond.com to reserve your place.

Alison has been writing and submitting poems for several decades. She has twice been nominated for the Pushcart Prize and her poetry has been published in literary journals and chapbooks, including The Paris Review.  Her first full length chapbook was published in 2020 by Finishing Line Press. Most recently, her poem, "Mint," was included in a prestigious anthology. She received her Master in Fine Arts at Columbia University.


Learn the elements of successful traditional and nontraditional historical fiction, three ways to incorporate history into a novel, the challenges presented by HF and much more.   How can a writer incorporate history into a novel? By using prompts, Lynne Heinzmann will inspire your interest in writing historical fiction and/or increase your skills as a writer. After taking this class, … 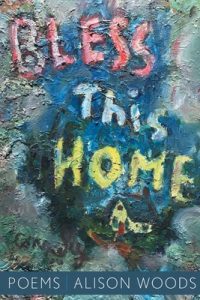 Finding Your Voice with Alison Woods


Poems come out of wonder, not out of knowing.” – Lucille CliftonFinding one ’s voice is the essential task for any artist. Through specific writing exercises, we will explore pathways into writing poetry and different ways to tap into your natural and unique voice.   THIS CLASS HAS BEEN POSTPONED UNTIL FURTHER NOTICE. This is a generative workshop that concentrates … 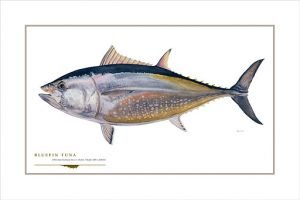 
Renowned American illustrator and angler Flick Ford returns to Books on the Pond – this time to catch stripers with BoP’s Captain Ed Everich. Afterwards, we will have a chance to riff on all things fish.   Please join us for conversation on surfcasting, the importance of taxonomic drawings, ocean preservation and the purpose of ‘parlor prints.’ Following our discussion, … 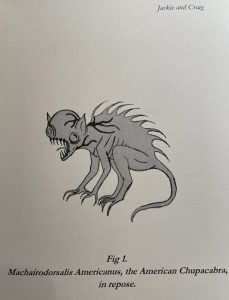 
Halloween at BoP is scary. We dress up in horrifying attire. We read terrifying literature. Some of us pull pranks that may make us scream. The wind blows. Candles burn down. A spider may crawl out of the wall as a bat flies overhead. A mouse sneaks out of the barn. Yikes!   Kent J. Starrett reads from his latest … 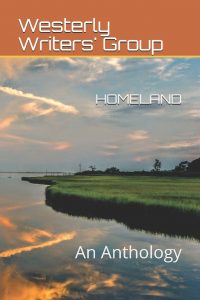 
Reading An evening of sharing fiction and nonfiction stories and poems published in the annual Westerly Writers’ Group anthology. All are welcome. FREE. 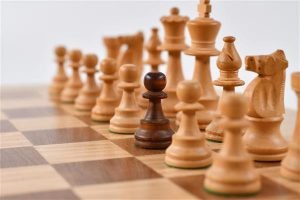 
BoP Chess for All Ages and Skill Level Come join us for a couple of hours and play some chess. Beginner, Intermediate and Advanced skill levels. We will help you find a partner. Boards provided; or bring your own. Three evenings. We will create a tournament schedule during the first event. FREE   https://bookshop.org/books/bobby-fischer-teaches-chess/9780553263152 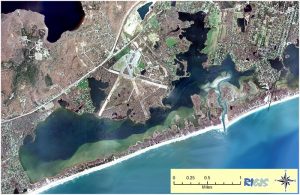 
SOLD OUT tour of Ninigret Pond with Declan O’Donnell, marine biologist. What can we do as individuals – visitors and residents – to clean up our salt ponds and protect them? It isn’t that difficult! There are solutions! We can start now!! Tour based on the marvelous book by the late Rhode Island marine biologist, Professor and author, PRENTICE K. … 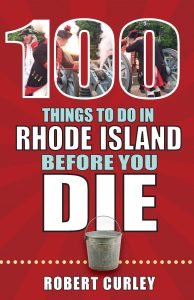 101 Things to Do in Rhode Island Before You Die


101 THINGS TO DO IN RHODE ISLAND BEFORE YOU DIE 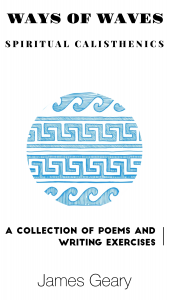 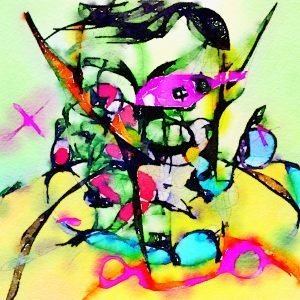 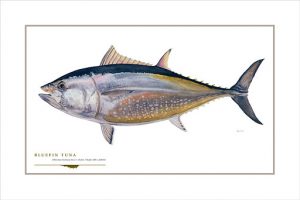 The Origin of Flick Ford


How does one become a modern day illustrator of fish? And why are these prints important to our eco system?     Please join us on Saturday, July 31 to find out. Introduction by Captain Ed Everich, captains the tug out of New London, CT. “Flick Ford’s pictures, though realistic, have a certain spiritual quality. His drawings are informed by …

“Freemen” : A Discussion with Robert Geake


FREEMEN: Why was the 1st Rhode Island Regiment important? The 1st RI Regiment of the Continental Army will be known as the corps of mixed race. Robert Geake, Rhode Island historian and author of thirteen books, will speak about how freemen helped the cause of liberty from Britain’s rule over the colonies. 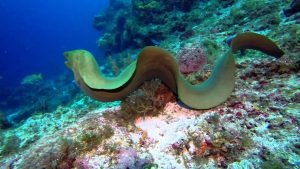 Consider the Eel by Richard Schweid


TICKETS ($20) ARE STILL AVAILABLE! as of June 26, 12:45 p.m. Please call 914 450 9598 with any questions. The American eel, found in more freshwater bodies in Rhode Island than any other fish, is a slimy and serpentine creature that emerges from underwater lairs to feed at night. It is the only fish in North America that spends …

Raj by the Sea 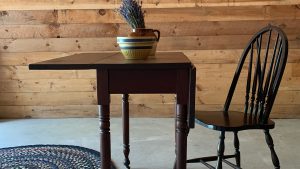 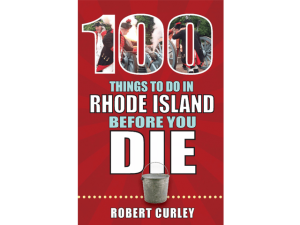 100 Things to Do in Rhode Island Before You Die Postponed


Author: Robert Curley Publisher: Reedy Press, Missouri, 2019 The things you never knew you could do here disprove that Rhode Island is the smallest state in the Union. Del’s Lemonade and Quonnie Sirens – the best oysters ever – will accompany a pleasant summer’s evening with author Robert Gurley as we explore options for adventure in our backyard. 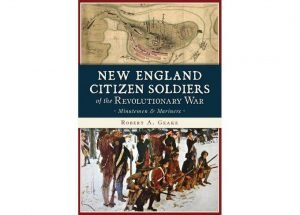 
What of the men of the sea – mariners – who joined the cause of freedom against the British?