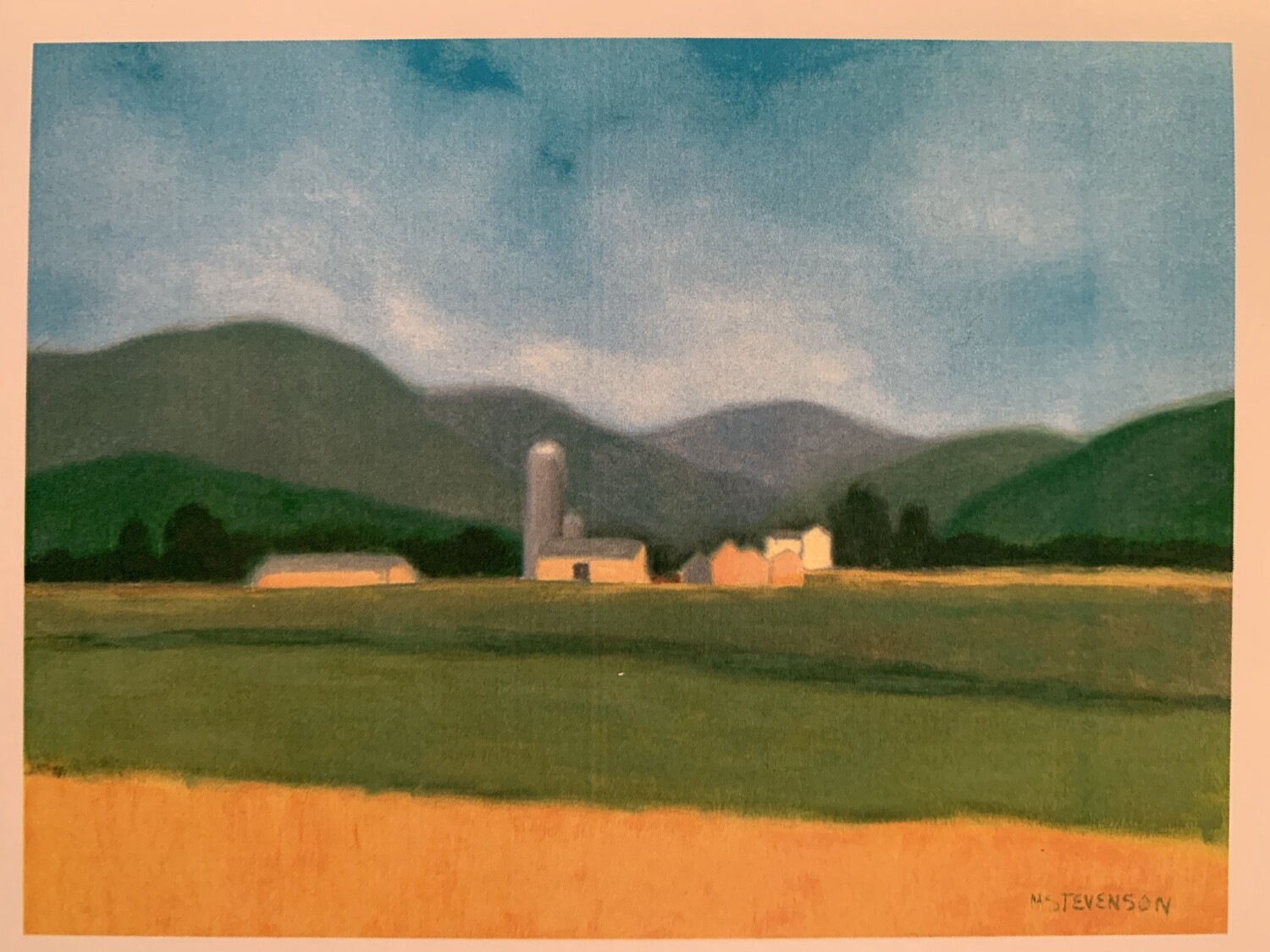 Those who have traveled through this landscape never forget it. Send these images to those who know it too - they will thank you.

Save this product for later
Posted in Hoxsie Browning