Displaying one's cards on a special day is like showing badges of honor. Friendships worth keeping.

All of the work (and often forgiveness) it takes to be a good friend.

It is easy to show your friend s/he is a friend with the smallest of gestures. 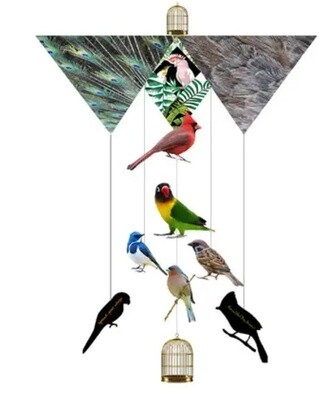 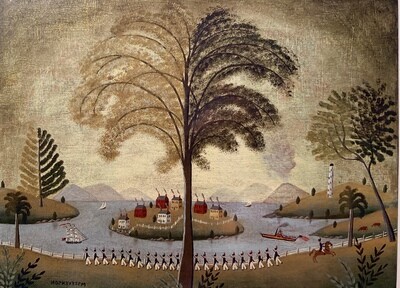 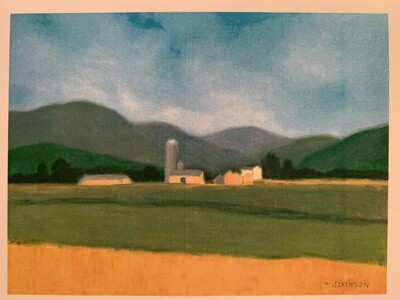