What is a kitchen without a wall calendar? A place to count out the weeks and days as one makes a plan; pencil in the plumber; ink in the DDS.

Ever think of writing in the important days and giving it to a spouse, teenager or sibling so that they don't have an excuse of forgetting?

Sometimes it is just something for guests to read as they stand in your kitchen. Whatever the case may be, wall art is fun for everyone.

Sometimes wall calendars are a test to see how well you are managing the passing of the seasons...did you remember to turn the page? or did it take until the end of the first week?

A wonderful way to mark the passing of time. 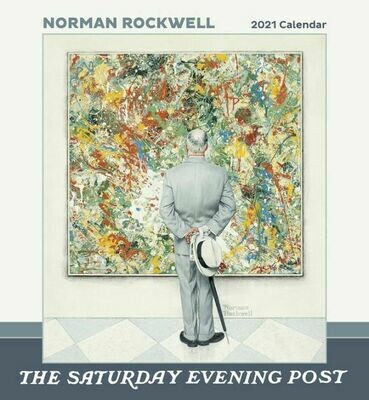 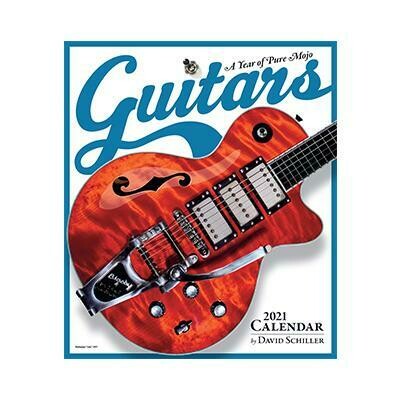