Titles Curated Carefully for You - No need to shop 'til you drop.

Click here to browse, discover, and order books with our online affiliate. 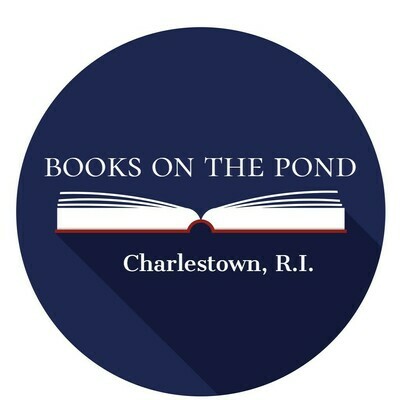