Note: This past summer BoP auctioned early American furniture and decorative objects belonging to Charlestown’s early family, the Hoxsie-Browning’s. We discovered, in the process of researching furniture provenances, that the people who used them were quintessentially American: strong; innovative; and most of all, resilient.

Law Men: A Father, an Esquire in British America and His Son, a Sheriff in a New  Country

If you visit Charlestown’s Cross Mills Cemetery, two of Lodowick Hoxsie’s descendants rest in peace, both born in British America. Their graves are decorated with Veteran distinction.

Mr. Joseph Hoxsie, Jr. (1729-1817, Westerly) fought with the Queen’s Army against the French and their Native American allies for British supremacy in the New World. Joseph’s son, Gideon (1752-1822, Richmond), will also take up arms; this time against the British themselves.

They die five years apart in the new Republic, the United States of America. 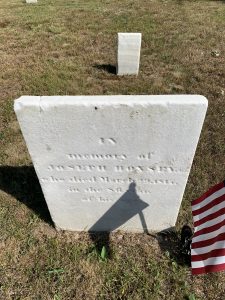 Joseph served in King George II’s Army in the French and Indian Wars. The English colonies occupied approximately a thousand mile strip of land along the Atlantic coast, while the French held Canada and Nova Scotia and claimed all the vast interior region from the St. Lawrence to the mouth of the Mississippi.


After the seven years of war, Joseph practices and administers British common law in Kings County of the Colony of Rhode Island. It can be assumed that Joseph advocated for the long arm statues put upon the new settlers. He was addressed formally as “Mr.”, because of his elevated status as an Esquire. 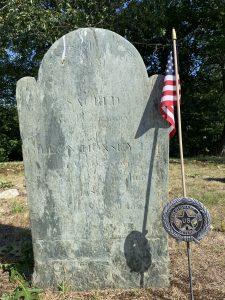 Unlike his father, Gideon (1752-1822), young Gideon joins in the “War for Freedom” or as it was later called, the Revolution. He ascends to the rank of Colonel, fighting against the increasing tyranny of British demands, namely taxation and pillaging of local farms. 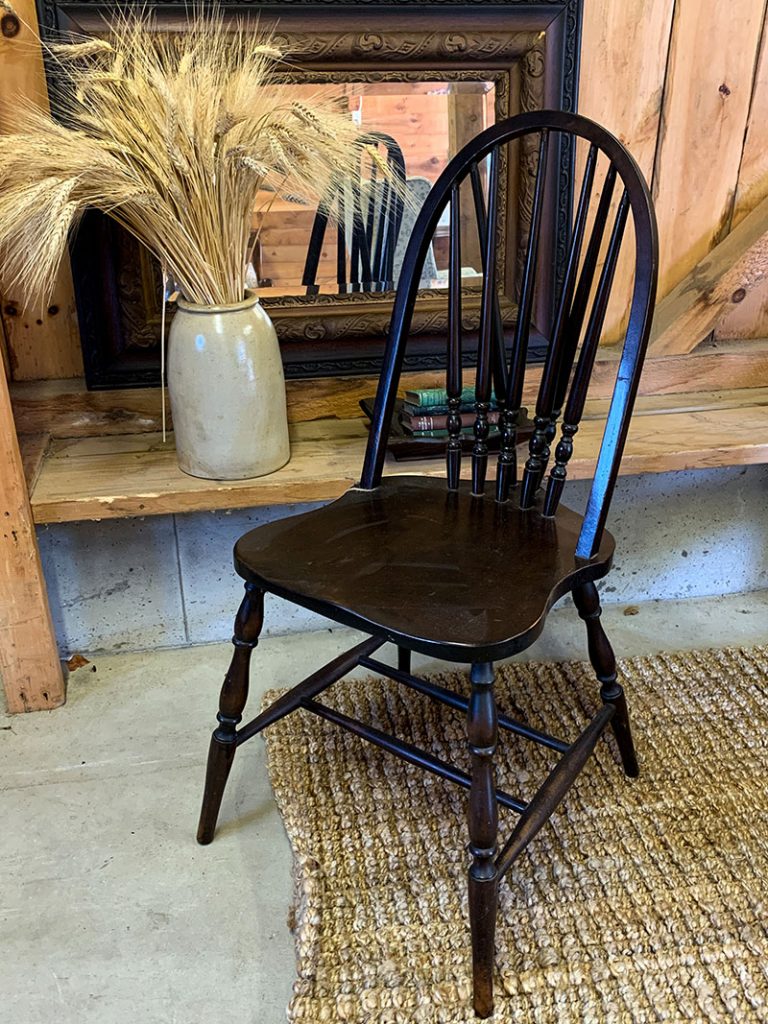 When he returns to Charlestown, Gideon employs his marksmanship skills as a Sheriff in Kings County of the Colony of Rhode Island, which gets renamed in 1781 as “Washington County.” “Sheriffs” were ‘keepers of the peace,” and their early law keeping functions originated from Britain.

Spanning three generations, these men named “Gideon” or Great Warrior (as designated in the Old Testament) will reflect the spirit of determinism.

(Note to Windsor Bowback Chair with Nine Spindles (estimated late 1700s), Gesso (Plaster) Mirror (estimated early 1900s), and Butter Churn (estimated 1880s). The Windsor Chair was the oldest piece in our collection (no bid made the reserve price and we are considering donating it to Yale University for their collection). I, your writer, won the magnificent piece of history – the butter churn from the 1880s. We are absolutely certain that the Hoxsie-Browning family used all three of them and consider ourselves privileged for being chosen to compile this little history. Stay tuned! We may have the opportunity to publish the 19th century photographs that go with the furniture, too. 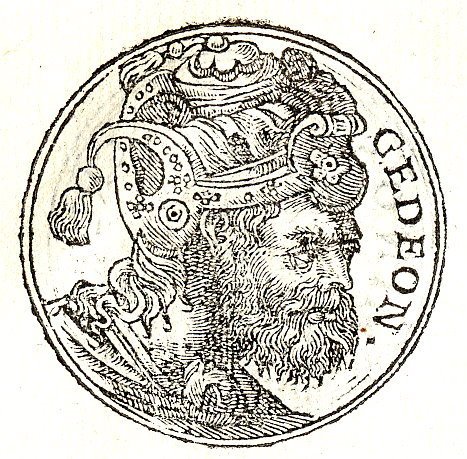 Thanks to The Historical Society of Charlestown, Rhode Island by Frances Wharton Mandeville, published in 1979 for several of the dates found in this post.