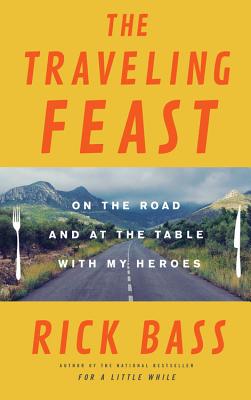 The Traveling Feast: On the Road and at the Table with My Heroes