never quite works as well as a state of natural grace.  Thanksgiving also requires honesty regarding reconciling the fairy tale we learned in the middle grades with the actual story of our history with respect to the treatment of the native Americans. Then there is all that food; elastic waist pants or days of deprivation afterwards aren’t that fun at all. Mostly though, I feel the pangs of an absent biological family as I imagine the tables full of relatives around the country (even though a majority of folks actually say the lack of a family of origin is often a blessing). It is true – I am blessed, and thankful – I am in a family of choice and it is abundant, complex and forever. Still, as the month turns and as we fall upon that day when most of the leaves are down, all of November 26 attendant hallmarks – its false narrative, empty seats around the table, too much of everything – the annual dread encroaches. 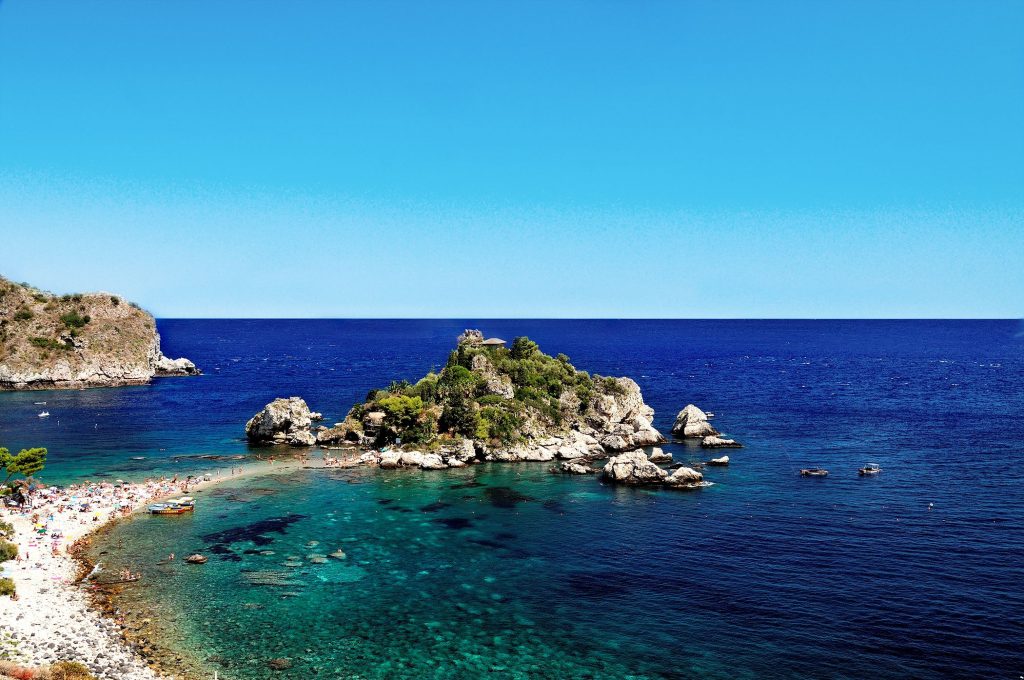